Mergui Archipelago, located in southernmost part of Myanmar (Burma), comprises over 800 beautiful islands (36,000 sq km). The entire region has been off-limits to outsiders since the late 1940s. It opened for tourism in 1997, yet much of the area remains unexplored. Due to its virtual isolation, the island and surrounding seas are alive with an amazing diversity of flora & fauna and very beautiful underwater scenes and marine life.

The islands are similar to their Thai counterparts, eg. Phuket, Surin with rugged, high-profile, limestone and granite topography. One obvious difference, aside from the sheer number of islands, is their unspoilt terrestrial scenery. Among those islands are various mangroves, wild life, caves, lagoons fresh water falls and rivers in the forest.

Dense bush and rainforest cover most areas above the high-tide line, while vast stretches of mangroves and magnificent mile-long white-sand beaches are interspersed with rocky headlands, tidal creeks and a few freshwater rivers, The only human inhabitants in the area are Mokens or Salone Sea gypsies.

Myeik Archipelago is off the western shore of the Malay Peninsula in far southern Myanmar. It consists of more than 800 islands, varying in size from very small to hundreds of square kilometers. The local people are an ethnic minority called the Moken, sometimes known as sea gypsies, although this term actually covers several groups in Southeast Asia. They are the sea-dwelling people and they follow a traditional way of life, doing things such as fishing and building boats very much the way they have been done for centuries. 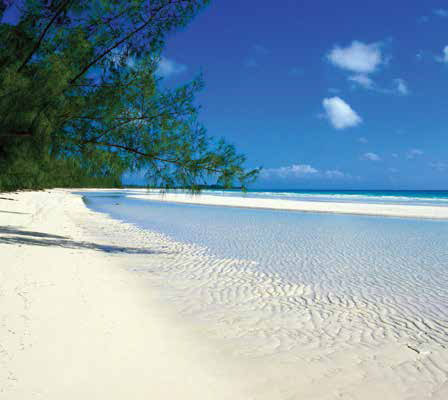 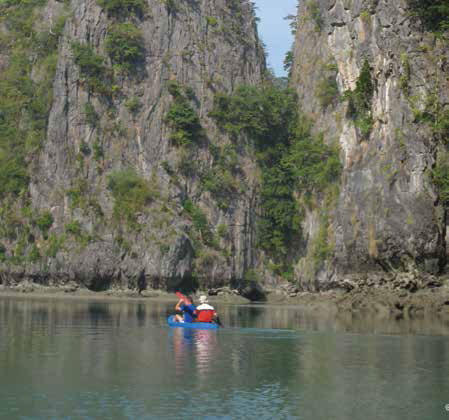